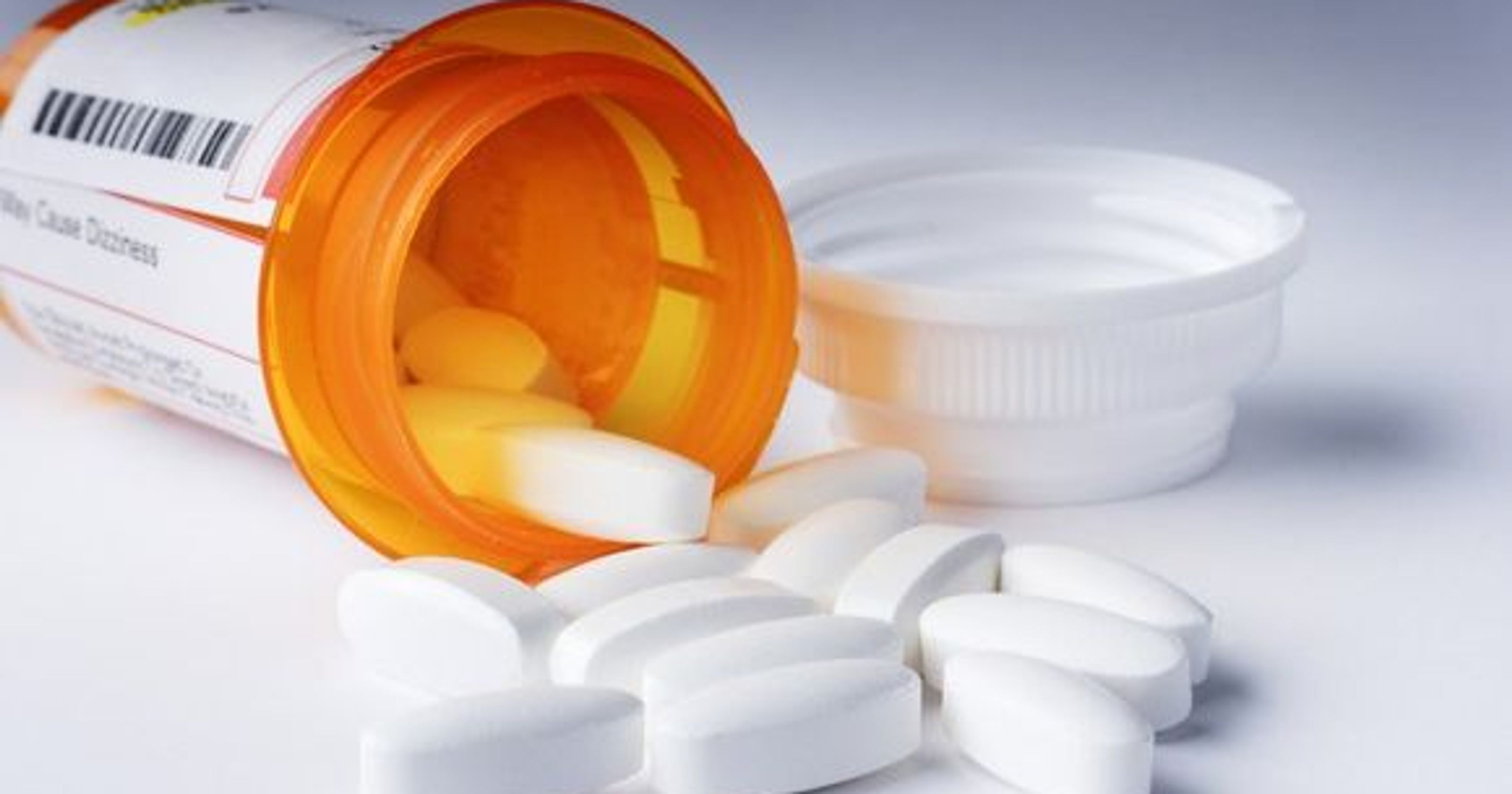 Posted at 11:01h in Uncategorized by hristina 0 Comments
0 Likes
Share

Part of being adult is making choices for yourself, of course. But when it comes to making important choices about potentially changing your brain chemistry (you can’t get much more important that that!), you really need some hard facts to inform your choice.

If I am pressed on the matter, I give out the following facts. And if my clients ask about these products, I will pass on these facts too.

1. Antidepressants can be harmful

Many people are injured by the medical products they use. From anxiety and sleep disorders to sexual dysfunction and suicidal ideation, all antidepressant products carry a risk of side effects. It’s amazing – and terrifying – how often doctors don’t even discuss the potential for harm with their patients.

It’s possible, and even probable, for some side effects to be discounted as symptoms of the depression rather than effects of the medication. Doctors are subjected to some of the most sophisticated marketing you’ll find anywhere on the planet. And they are not necessarily pharmacological experts who understand exactly how every drug they prescribe works.

Although medical drugs unquestionably do save many lives, and improve the quality of many more, it’s important to remember that there is a huge, if not always acknowledged, financial incentive for drugs companies to develop medications that have to be taken ‘for life’. When you stop taking a drug (because you’re better, hurrah!), the manufacturer makes no more money out of you.

But make no mistake, drugs can be dangerous and side effects are not as rare as some people (are led to?) believe.

Medicinal drug-induced deaths are now the fourth cause of death in medical settings. The idea that medical drugs are unequivocally good for us is, excuse the pun, dead in the water. [1]

2. The premise of antidepressant usage is unproven

Drug companies currently spend around three billion pounds a year promoting the notion that depression is a purely biological illness that can be effectively treated only by (in many cases) long term usage of their products.

The first thing I tell my clients is that there is no evidence, despite the billions spent on marketing the idea, that clinical depression is caused through ‘faulty biology’ or ‘bad genes’. [2][3]

I tell them depression is not like Type 1 Diabetes, although some doctors have been encouraged to use that analogy. I might also add that all trials of these antidepressants are conducted by the drug companies themselves, and these trials are not currently independently assessed, so they can (and do, therefore) choose not to publish studies that show only a weak or no advantage of their products over placebo. [4]

3. No antidepressant is more or less effective than any other

Despite nearly forty years of development, no single antidepressant has been shown to be any more efficacious than any other. So the newer SSRIs are not more effective or less effective than the older style Tricyclic (TCAs) or Monoamine oxidase inhibitors (MAOIs) of old. [5)[6] The newer ones don’t work any better, although some people believe they are less toxic. However, there is evidence that switching between antidepressants to find the one that works best for the individual produces better outcomes overall. [7]

4. Dosage makes no difference to outcome

Sometimes clients tell me their doctor wants them to increase their dosage. In such cases, I generally suggest that if they feel they have to take these products, a lower dosage is always better than higher dosage.

Why? Because it’s been found that higher dosage antidepressants (taking into account the placebo effect of knowing you are on a more powerful course) make no difference to outcome.[8]

I always advise they consume these drugs at lower dosages because toxicity will be less and side effects should be weaker on the lower dosage. It’s a myth that a person will get better quicker if they are on a higher dosage of antidepressant – but it’s a dangerous myth.

5. Effective psychotherapy is better at preventing relapse than drugs

You might also tell your client that effective psychotherapy also changes the way the brain works, but in a good way and without side effects. And research has found that, because it teaches skills that can be used for life, it is much better at preventing relapse into depression than antidepressants. [9]

I can also mention that a common withdrawal symptom of coming off antidepressants is feeling low. This is because the brain is trying to adjust to life without the drug. This withdrawal symptom is often not recognized for what it is, and is instead interpreted as an indication that the person needs to go back to taking the drug, because they are still ‘depressed underneath’.

So it’s worth waiting for the withdrawal symptoms to subside before any decision is made regarding further consumption of these drugs.

I might add that I am not in the business of telling others that they must or mustn’t take these drugs. I also say that if they do take them, I will still gladly help them psychotherapeutically, although that might not be as ideal as seeing them ‘clean’.

Some psychotherapists might consider it none of their business to comment on whether their clients do or don’t take psychotropic drugs. But considering the numbers of patients who are injured or at risk of being injured[10] taking these products, I think we have a duty to at least provide a counterbalanced view if asked.

(1) See also: Barbara Starfield, MD, Is US Health Really the Best in the World?

(3) At least 90 studies have been done to discover what happens when monoamine levels are reduced in people. A meta-analysis of this research was conducted at the University of Amsterdam. It found that there is no evidence that lowered serotonin acts as a depressant. Ruh&eacute; HG, Mason NS, Schene AH. Mood is indirectly related to serotonin, norepinephrine and dopamine levels in humans: a meta-analysis of monoamine depletion studies. Molecular Psychiatry. 2007 Apr;12(4):331-59.

(5) See also: The Case Against Anti-depressants.

(7) See: Equal on average does not mean equal for everyone. And see also the referenced article: K Kroenke et al. Similar effectiveness of paroxetine, fluoxetine and sertraline in primary care. JAMA 2001 286: 2947-2995.